TPO’s strengths are the diverse, passionate and skilled people.

We value a highly personal and unique service. 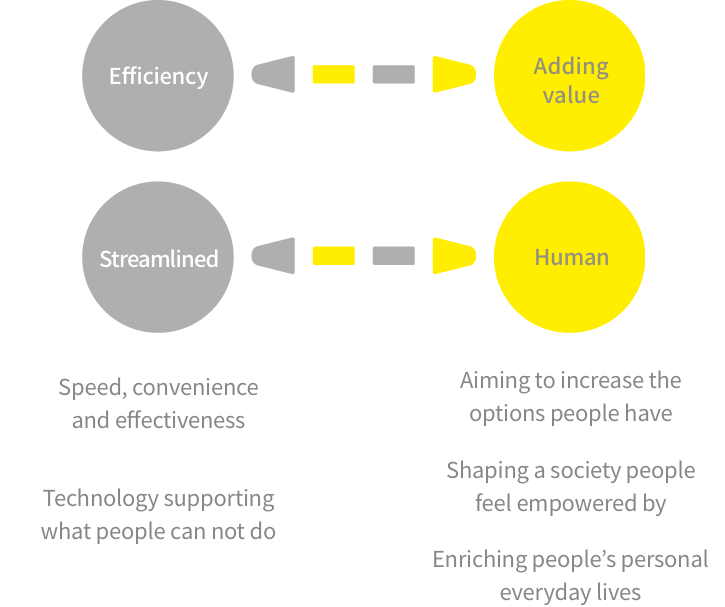 TPO’s global research network is the backbone of our YourConcierge proposals.

Our researchers located, domestically in Japan and overseas, work together with our concierges to suggest the best options and solutions. This way we incorporate different perspectives and utilize all the areas of expertise we have to maximize your happiness. 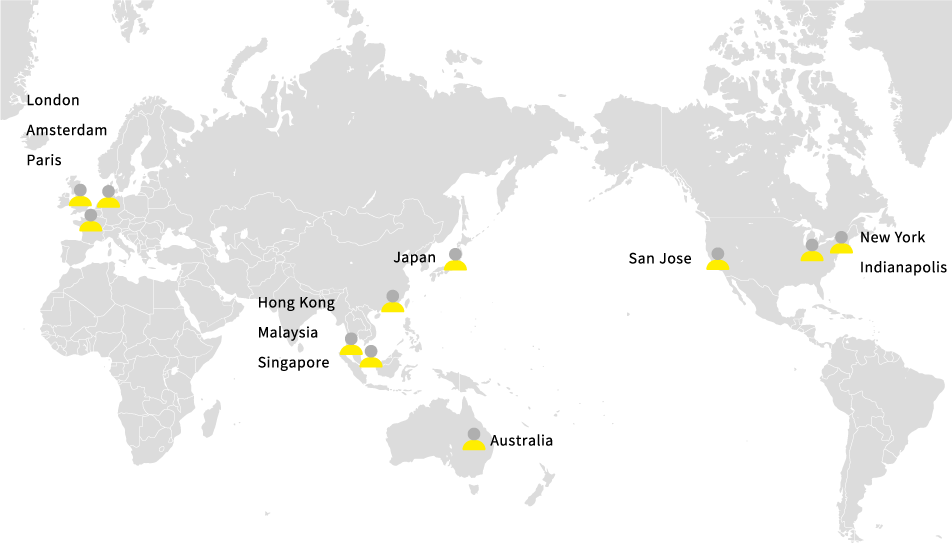 We will happily answer any questions you may have about our service.

We Are Hiring! Please click the link for details (in Japanese only).